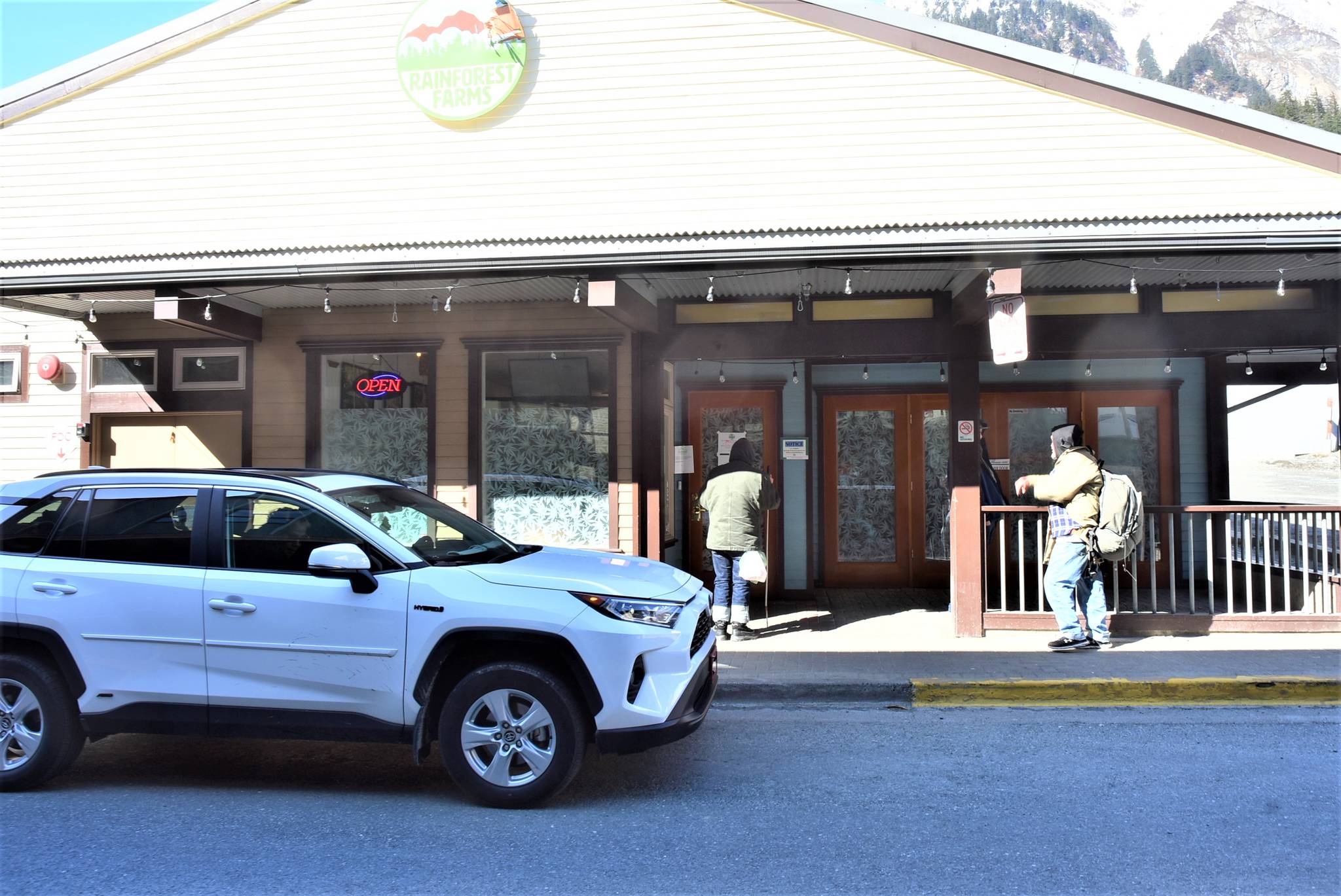 As Gov. Mike Dunleavy looks to get the state’s economic engines running again, one industry has continued to be a reliable source of tax revenue through the COVID-19 crisis.

Alaska’s cannabis businesses were designated an essential service, which allowed businesses to remain open while others were forced to close, and sales have remained steady, according to Lacy Wilcox, president of the Alaska Marijuana Industry Association.

“We’re doing OK, we’re figuring stuff out just like everybody,” Wilcox said Monday. “I don’t think spike is a word that we would use. Mostly flat. There’s noticeable jumps near any kind of payday, but that’s normal.”

Cannabis industry taxes have not only been steady, Mazzei said, they’ve been growing.

Monthly tax numbers aren’t yet available for March, but in February the state took in $1.7 million in taxes and in all of 2020 has taken in more than $15 million. That money is only 25% of the total tax revenue from cannabis, according to Mazzei, the rest goes to recidivism and marijuana education programs, she said.

But it’s not all flowers for the cannabis industry. Because marijuana is still illegal federally, cannabis companies are not eligible for federal or state aid programs.

“You can’t get passed the first couple of questions,” Wilcox said of the application forms for relief programs. One of the first questions asks if the business is involved with a federally illegal substance, she said.

State and local programs, too, were off the table.

“They’re administered through financial institutions (banks),” Wilcox said, which can’t do business with the still-federally illegal marijuana industry. “Cannabis and banks so far haven’t been able to dance together.”

The Dunleavy administration has taken some steps to make things easier for cannabis, Wilcox said. Certain regulations have been lifted which have taken some of the burden off of the industry, particularly when it comes to transportation.

“If a grower in Juneau sells to a retailer in Anchorage, they have to carry the product with that person,” Wilcox said. “There has to be personal delivery of product.”

That rule has been lifted, according to Wilcox, along with some other rules and regulations about transporting cannabis.

“The state Marijuana Control Board debated emergency rules that would mitigate spread of COVID-19, we are very grateful for that, they’ve done good work,” Wilcox said.

Lt. Gov. Kevin Meyer singed an emergency measure on Friday which will allow for curbside pickup of cannabis. Those transactions will still have to follow all the rules governing cannabis sales, such as video surveillance of the sale.

But just because the industry was allowed to stay open, that doesn’t mean individual businesses aren’t struggling, Wilcox said. Cannabis businesses still face the same problems faced by many others, but they don’t have the relief funds there to prop them up if they run into trouble, according to Wilcox.

“We seem to be doing OK,” Wilcox said. “We have other issues that we struggle with; No relief funding, no banking. We’re used to fighting hard and we’re used to being scrappy and resourceful.”