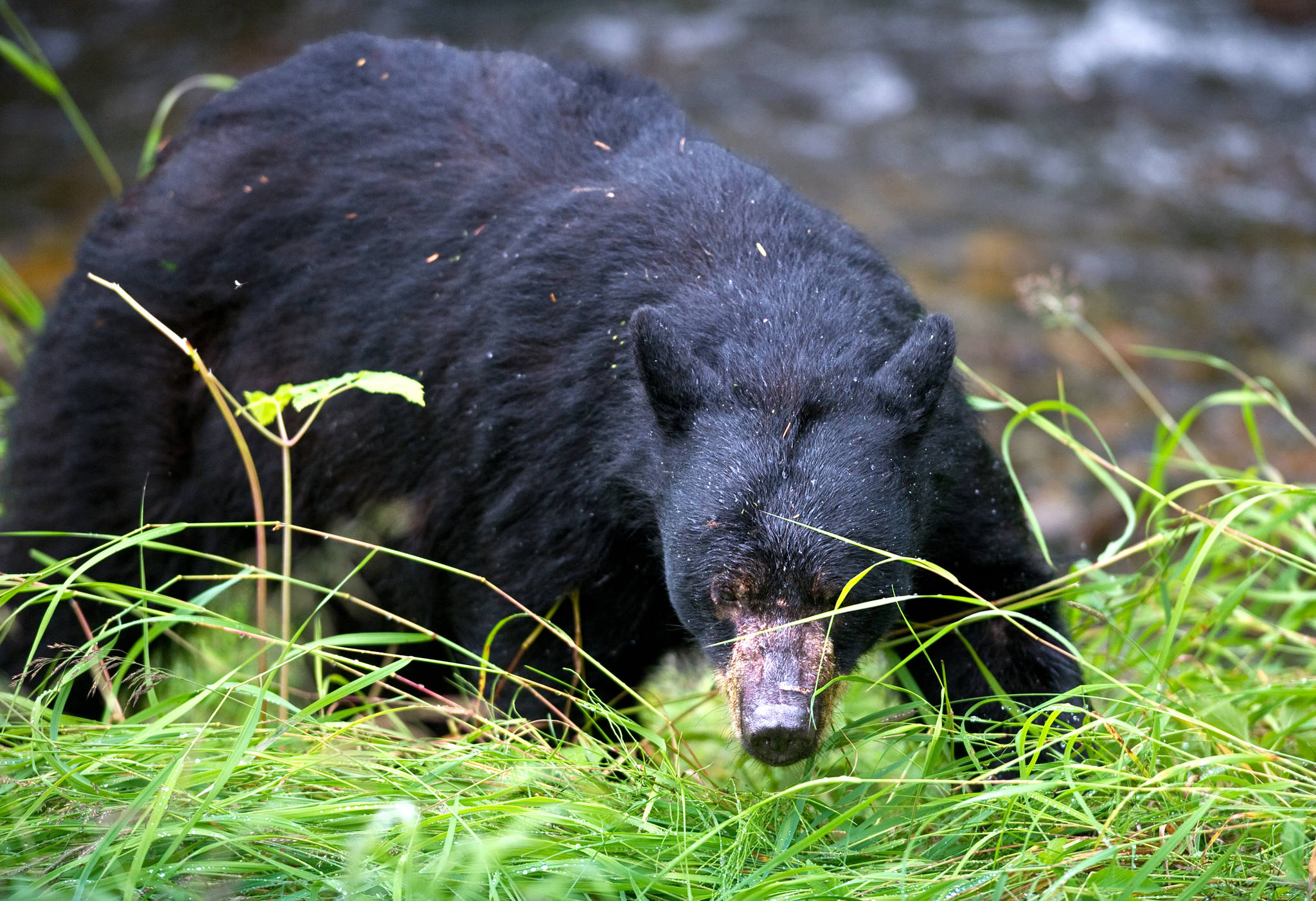 The Republican governor’s office announced that Doug Vincent-Lang would take the job about 90 minutes after Sam Cotten’s tenure as the department’s commissioner ended at noon Monday, the Anchorage Daily News reported.

“The governor believes it is important that someone is in the position to manage the department while the Joint Boards of Fish and Game go through their process of nominating potential commissioners,” the governor’s office said in a statement.

Under state law, the governor picks a Fish and Game commissioner from a list of nominees suggested by the boards of fish and game. The governor’s choice must be approved by the state Legislature.

Vincent-Lang served as the director of the state Division of Wildlife Conservation under Republican Gov. Sean Parnell. In that role, he supported the state’s efforts to oppose federal protections for certain wildlife species.

Vincent-Lang worked his way up in the department, serving as an area management biologist in Kenai during the 1990s and assistant director of the sportfish division in the early 2000s.